The mother of a young girl named Jelliane awoke one night to the screams of her daughter. At first, they weren’t sure what happened but then found out that an insect went inside their daughter’s ear. They initially thought it was an ant but discovered it was bigger. They tried to remedy the situation by plucking the insect out but to no avail. Since they feared for their daughter’s safety, they brought her to the hospital where it took almost an hour to get the insect out of the ear.

Their daughter suffered bleeding and almost fainted and turned pale because of what happened. The doctor at Ccarlan Hospital told them that it became hard for him to pluck the insect out because it was already deep into the ear of their daughter. The insect, they found out, was a cockroach. They felt relieved as any concerned parents would be when their daughter was safe from the infection and harm of the insect.

Any loving parent will fear for the life of their children. It’s a blessing that they have brought the kid to the hospital when they couldn’t take the insect out of her ear. Kudos, too, to the doctor who saved her from the insect’s harm. No one wants for things like this to happen but sometimes it is unavoidable especially if the house is infested. It’s important to use an insecticide to minimize infestation in the house to keep everyone safe.

It’s also advisable to keep the house clean all the time to avoid insects inside. Some people cover their ears when sleeping. If you can do that, it’s better. For loving parents, taking care of their children is a must that’s why it’s a depressing sight when things like this happen. It’s a good thing the daughter was safe after she was brought to the hospital. 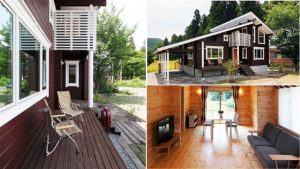 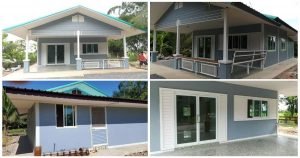 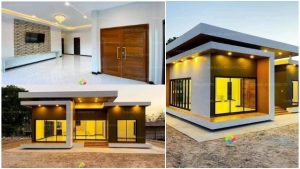 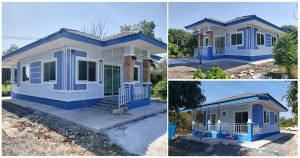 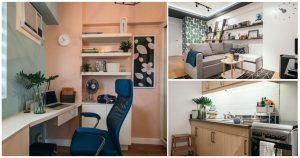