The first septuplet pregnancy in Iraq happened when a mom gave birth to seven babies. She gave birth the natural way and that amazed everyone in the whole world. The amazing mom who wasn’t named is a 25-year old woman living in Iraq. After she gave birth naturally, doctors and the hospital confirmed that she is in a stable condition. She also appears to be in good health despite the circumstances. Pictures of the seven babies have already circulated around the worldwide web. Everyone feels inspired and they find the babies cute. The mother and the babies gained positive attention and everyone is wishing them good luck with their family life. Director of Health Information, Diyala Fares al-Azzawi told newspaper Al-Raya that the birth of the seven babies is something unique to Iraq.

Giving birth to septuplets is very rare. Kenny and Bobbi McCaughey are the parents of the ‘first surviving septuplets’. They were born in 1997 in Des Moines, Iowa. This couple chose to give it all to God when the had their babies because they were given an option to undergo ‘selective reduction’. Selective reduction means that they had to choose which baby will stay in the mother’s womb and which baby has to go.

The septuplets of the McCaughey’s gained too much media attention and they were born earlier by nine weeks. Even President Bill Clinton offered his congratulations to the family and rang them himself. Oprah Winfrey also invited them to her talk show. The kids turned 21 last November 2018.

They have chosen different paths but remains close to each other. As for the mom of the septuplets from Iraq, everyone is wishing their family the best of everything. Everyone is happy for them and can’t help but feel inspired that she chose to give birth the natural way to seven healthy babies. 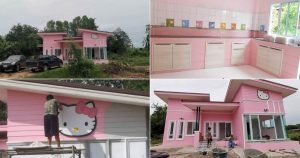 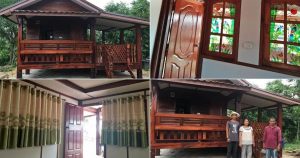 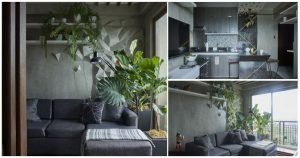 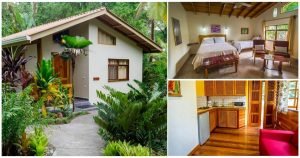 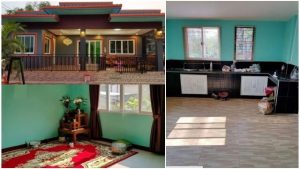