You are here: Home / Featured / Woman Who Craved Soap When She Was Pregnant is now a Reviewer of Soap Brands
ShareTweet

Women get weird cravings when they get pregnant but this woman from Indonesia may have had the weirdest craving of all when she wanted to taste soap. Two years ago, Khosik Assyifa of East Java Province craved soap while she was pregnant. It started when she was taking a shower. By accident, she tasted soap. The soap tasted fruity so she licked the soap and liked what she tasted. She continued eating the soap. 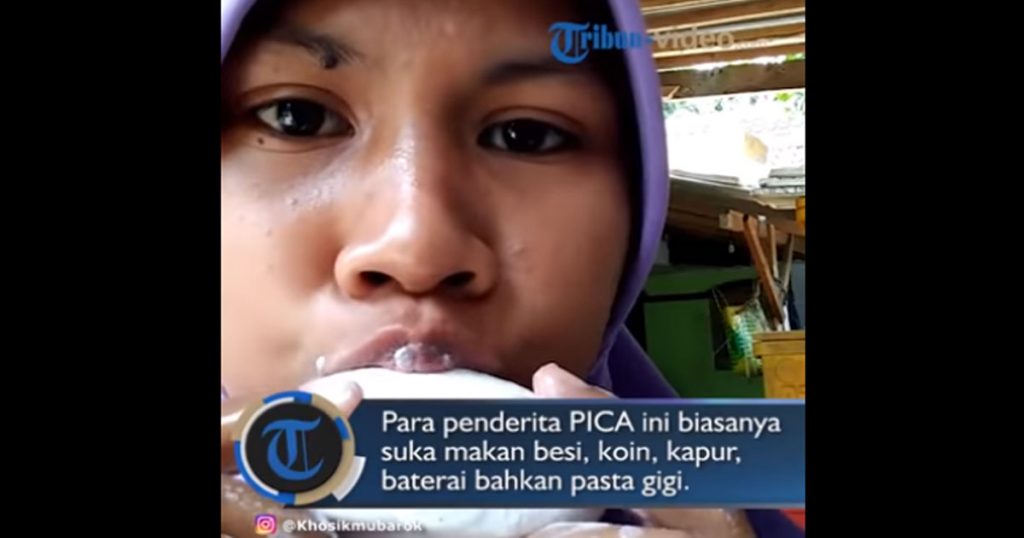 What’s surprising is that after eating soap, she still felt well. She didn’t feel bloating, diarrhea, stomach ache, and nausea which come with eating soap. Her baby also didn’t get affected by her soap cravings. The 21-year-old didn’t tell her husband because she was worried aboutwhat he would think.

Fast forward to a week ago, she became an internet sensation when she ate soap in an uploaded video. The video got 270k views and Instagram and everyone was shocked to see what she ate! Some people suggested she try other soap brands for variety. 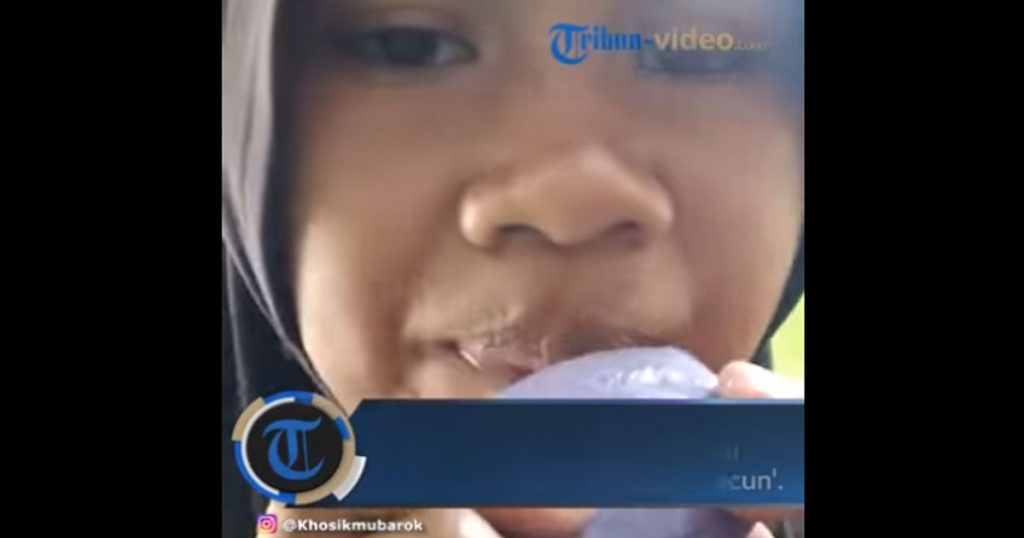 This woman may have found her past time with trying to eat soap but this may not be for people with weak stomachs. It’s a weird craving because in general, soap doesn’t taste good at all. For people with weak stomachs, this may even come off as something that can induce vomiting. Soap is not food and whether this woman is in her right mind to eat soap is something up for debate.

Let’s all hope eating soap didn’t put harm to her baby in the long run. For the woman, let’s hope she finds better things to do and not harm her health anymore because she might find herself sick one day with what she is doing. What are your thoughts on this story?