The new law signed by President Duterte can be good news to all SSS members as it gives the privilege to claim for unemployment assistance. Losing a job can cause difficulty in a person’s life particularly in meeting the daily needs.

According to the legislation’s principal author, Senator Richard Gordon, the provision of this involuntary separation benefit is the first of its kind in the history of the country. SSS members may be able to claim up to ten thousand pesos a month if they had been paying their SSS contribution under the maximum amount of the salary credit. The money can be used by the member to find another job – fast. Members are only allowed to claim benefit equivalent to 50% of their average salary credit per month for a maximum of 2 months.

Only SSS members whose age is 60 below can make a claim. To qualify for the said benefit, they should also have made at least thirty-six months of contributions. The member should have made the 12 months of the contribution within the eighteen-month period before the involuntary separation or unemployment.  Unemployed SSS members can only claim a benefit once every 3 years.

Apart from the involuntary benefit, the R.A 11199 also has a provision that makes all overseas Filipino workers (OFW) who ages 60 below an automatic member of SSS. Currently, SSS has 500,000 OFW members. Since the signing of the legislation, the number of SSS members is expected to increase to two and a half million.

Although the unemployed SSS members may find the new law beneficial, some may not be too happy about the factors of it. From the current 11% contribution rate, members need to deal with a 1% increase every 2 years until the rate reaches 15% in 2025. 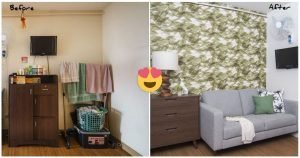 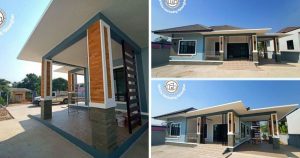 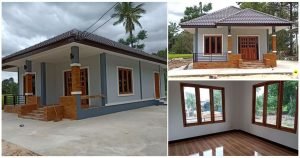 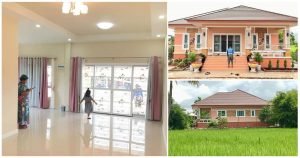 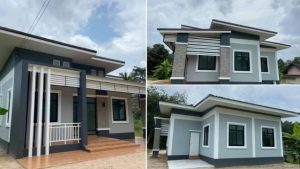 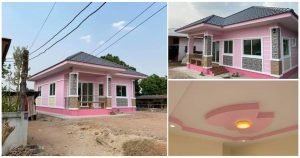