The invention of mobile phones has given positive results but has become very dangerous to one’s health especially for those addicted to using their gadgets day and night. It can take a toll on their health because of the radiation it emits. Take the case of Sol Poblete Manahan sister, who rushed her sister to the hospital because of the effect of too much use of a mobile phone.

She couldn’t believe that what she usually just read in the headlines about the effects of mobile phones would happen to her sister. She narrated on her Facebook post what happened. Her sister was an example of a true mobile phone addict. She would just stay in the room all day; checking out her phone now and then even just upon waking up. She would even neglect eating meals and was content as long as her phone’s with her.

One time, their mother asked her to cook rice and she obliged but told her that she’s feeling dizzy and felt like vomiting. Before that, she was still able to buy rice from the store. She vomited then continued what she was doing. After a while, she collapsed and had a seizure. They rushed her to the hospital because she can’t stand anymore and seemed like having a convulsion.

In the hospital, the doctor told then that she’s dehydrated and her blood pressure was very low. Furthermore, the pedia said that her sister wasn’t the only one to be rushed in the hospital with the same case. There have been frequent emergency cases resulting from the radiation that gadgets emit. Ms. Manahan advised mothers out there to keep their children from gadgets to avoid this kind of emergency case. Kids and grown-ups alike should avoid getting hooked on gadgets to ensure that their health will be spared from too much damage. 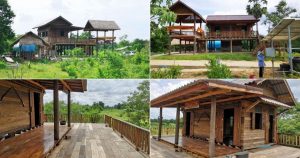 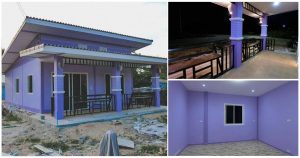 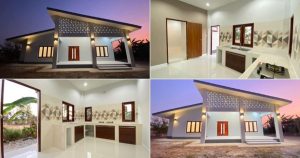 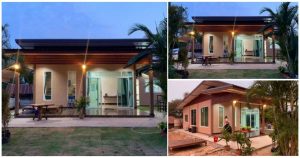 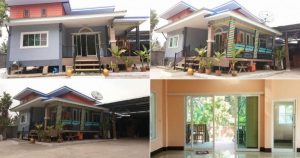 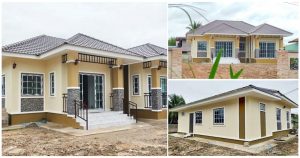