The use of gadgets has taken the world by storm so to speak. Seeing people around with their phones or tablets have become a common scenario even in kids. True enough, this has been a big help for faster communication. But as they say, everything has its pros and cons. The effects of radiation may […] 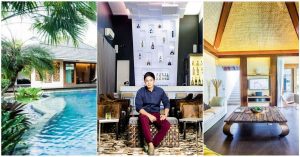 Who would have ever imagined that from an Indie actor, Coco Martin is now one of the biggest stars in the country? Suffice to say that the actor’s hard work and perseverance finally paid off. He is now the biggest name on TV, especially with his long-running FPJ’s Ang Probinsyano. Take a peek into his […]

Graduation, especially in college, is a milestone for every human being. This marks the end of attending school and the start of a new life and building one’s career. This may be one of the reasons why nothing can stop this graduate from attending his graduation; not even the rain. This is one of the […] 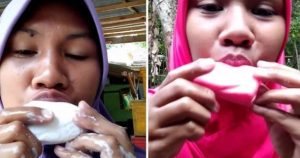 Women get weird cravings when they get pregnant but this woman from Indonesia may have had the weirdest craving of all when she wanted to taste soap. Two years ago, Khosik Assyifa of East Java Province craved soap while she was pregnant. It started when she was taking a shower. By accident, she tasted soap. […] 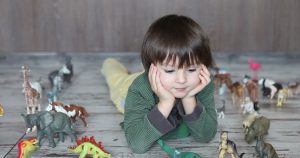 Parents who have smart kids should consider allowing them to learn more about what interests them. They should encourage them to discover their hidden talents and knowledge. This kid made his proud when he outsmarts a museum expert one day on a tour. The Kid Who Loves Dinosaur Charlie is a kid from Essex, England. […]